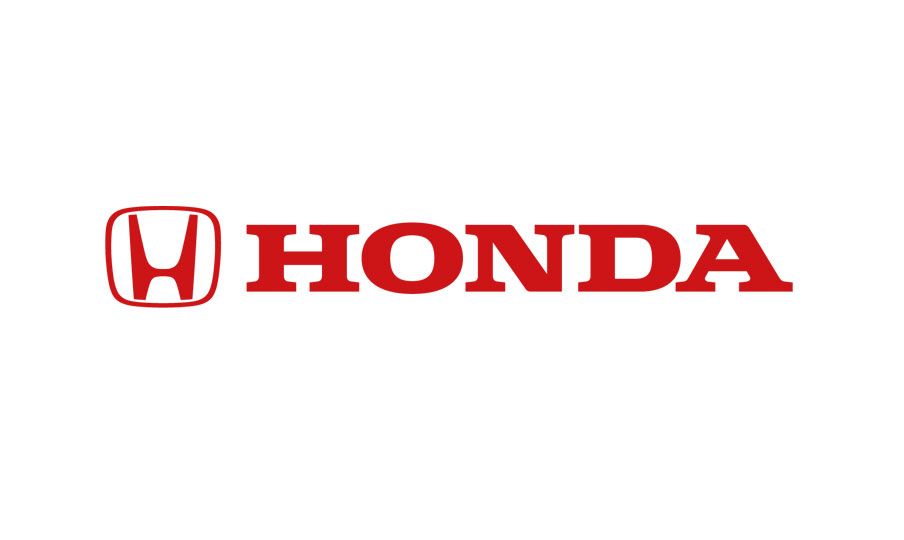 One of the top 20 brands in the world, Honda manufacturers a broad product range encompassing cars, motorcycles, power products (including marine, energy, lawn and garden and ATV) and aviation and was the first Japanese automobile manufacturer to release a dedicated luxury brand, Acura, in 1986.

Since 1986, Honda has been involved with artificial intelligence/robotics research and released their ASIMO robot in 2000. Honda has also ventured into aerospace with the establishment of GE Honda Aero Engines in 2004 and the Honda HA-420 HondaJet, which began production in 2012.

Honda has over 55 years of World Championship Racing. Today, Honda is an active participant in Formula One, motorcycle, touring car and ATV racing and draws upon its proud racing heritage in every aspect of business. 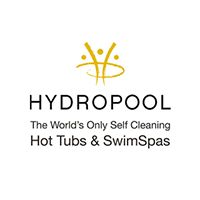 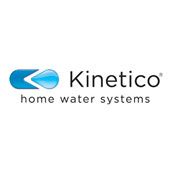 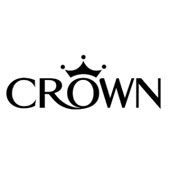 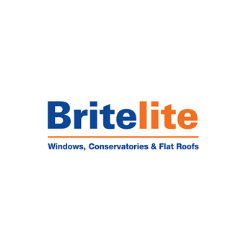 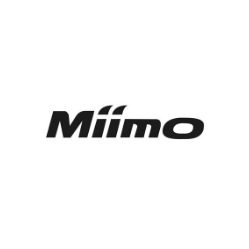 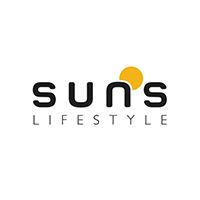 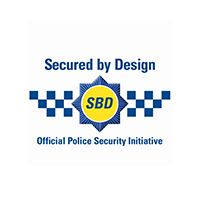 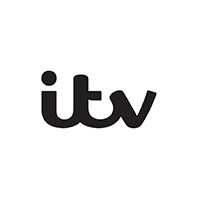 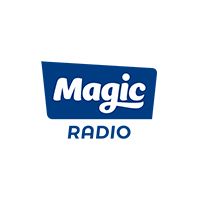 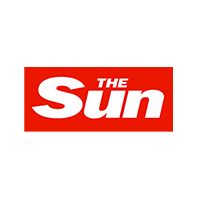 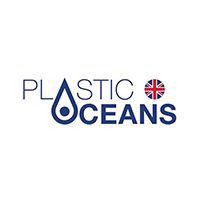 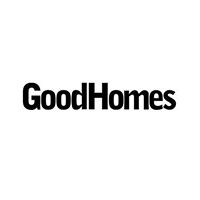 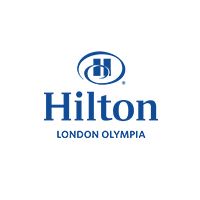